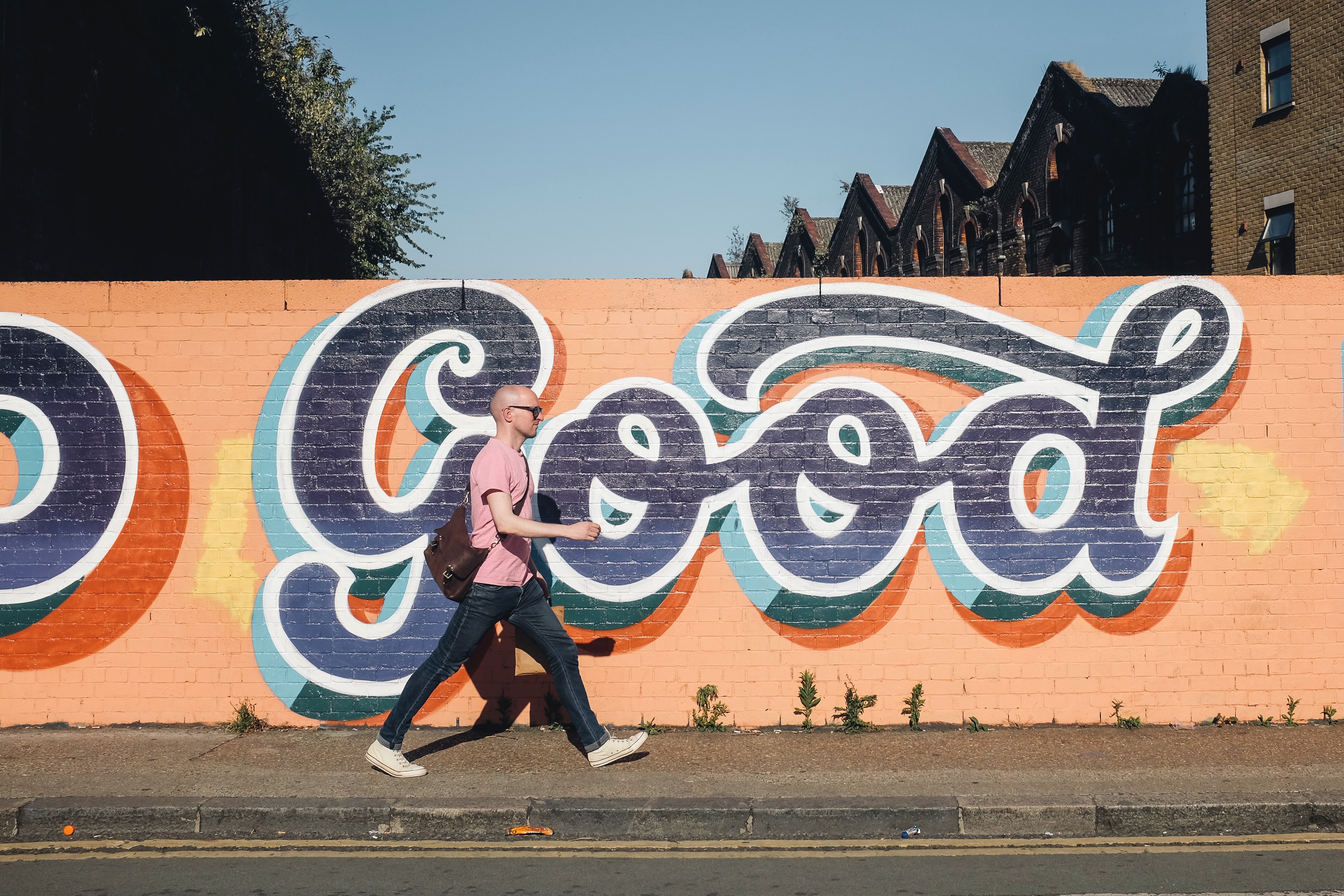 Employers in Lockdown: The Good, The Bad and The Ugly

Plenty has been written about how people are changing in lockdown, how they have had to adapt, make sacrifices, come up with innovations and generally make things work for them.  However, of critical importance both now and in the long term is how well people have been treated by their employer.  A legacy will be left both with current employees and those prospective candidates, employer brands will live or die by the way they have treated their staff.

Rainbow HR has collated some great examples and considers the lessons to be learned.

Tesco giving their staff extra discount and 10% pay top up was well received, as was the gesture to advise all 3,000 of its vulnerable staff to self-isolate at home for 12 weeks in line with guidance, and paid them in full when they did so. Asda has the same policy for their vulnerable workers as well as shop floor staff receiving an extra week’s pay in June. Sainsbury has similar policies in place, in fact most of the big grocery retailers stepped up and offered enhanced benefits, more pay and decent front-line protection. As well as cutting their recruitment processes to allow for speedy hires to cope with the levels of customer demand.

Countless examples of businesses keeping staff on where possible, topping up furlough payments to 100% of wages, owners dipping into personal savings to keep people employed and the business ticking over.

Glassdoor analysed reviews left by employees in the UK since the COVID-19 outbreak began to see what’s really happening behind the scenes.

“Communication has been outstanding from the top down – daily updates, very forthcoming with information! Proud to work for a company that cares so much about its employees! Hard times for all, but makes it so much easier knowing your employer cares.”

“The way [the business] has handled the challenges brought about by the current coronavirus pandemic has been nothing short of impressive and has really driven home to me how the company does put the safety and wellbeing of employees first.”

However, some not so good comments from others –

“With coronavirus, the company has been slow to have a contingency plan in place, which has caused a lot of frustration and stress within the teams.”

“Risking everyone’s lives by keeping everyone in the office, even those who are suspected to have coronavirus.”

“Poor planning has put people’s health at risk. Coronavirus has been an upcoming issue for weeks now and [the business] had plenty of time to plan for it. …  IT wise, they don’t have the ability for people to work from home and so for a while at least people will have to go to the office and put their health at risk”

Redundancies occurring where furlough was an option, probably the most visible of these was pub chain Wetherspoons, the boss Tim Martin initially told staff they would not be paid until the start of a Government programme which will cover 80pc of the salaries for workers who have been temporarily laid off. He later reversed the decision after receiving an online backlash, online comments suggest it harmed the brand with some threatening to boycott the pubs.

After Boris Johnson put the UK into lockdown on Monday, Sports Direct remained open as bosses argued they were essential to keep the nation fit during the crisis. Billionaire owner Mike Ashley came under fire after the chain reportedly hiked prices of some equipment by more than 50%. Meanwhile, outraged Sports Direct employees said they feel their lives are ‘undervalued’ because they are still being made to work despite government advice to stay at home unless you are an ‘essential’ worker. Piers Morgan is among those vowing to boycott the fitness retailer, saying on Good Morning Britain ‘We will remember the companies who stepped up to care for their employees and customers and we’ll remember those who abused their employees’. Defending the price hikes, a spokesperson said the products were originally discounted and were still less than the RRP (Source: Metro)

80 employees of the meat supplier ABP in Northern Ireland have walked out of its site due to concerns about the inadequate implementation of social distancing measures in the workplace. (Source: Metro).

Workers in warehouses of the technology giant Amazon have complained of crowded conditions without hand sanitiser or personal protective equipment. Employees have reported being left in crowded rooms of 200 to 300 people, sharing equipment with several others with no means to sterilise. (Source: GMB).

During negotiations with trade union GMB for rubbish collectors during the epidemic, a senior executive of Amey plc refused to pay higher sick pay because he believes the virus is “less severe” than normal flu. Despite being classed as key workers in this crisis, the collectors are only being offered the contractual minimum – which leaves many on £94.25 per week. (Source: The Guardian).

AMG Group – a company which produces outdoor and snow sports supplies – has kept its site in Renfrewshire open. Workers have complained about social distancing within the warehouse and about the company’s insistence on staying open despite the instruction from the Scottish government that only “essential businesses” should do so. (Source: The Scottish Sun).

Whiskey producers Angus Dundee Distillers in Scotland has remained open, despite reports that six members of their staff are currently self-isolating after having contracted the virus. (Source: The Scottish Sun).

Asos, the online clothes retail business, has been accused of “playing Russian roulette with people’s lives” as it has refused to enforce social distancing in its warehouses. There are up to 4,000 people still working at its site in Barnsley. (Source: RetailSector, HuffPost).

Britannia Hotels Britannia Hotels – owner of Pontins – allegedly sacked and evicted workers across the UK as a result of the coronavirus pandemic. Some workers alleged that security staff were sent round to turn off the power to force them out staff accommodation. The firm blamed the brutal move on an admin error, saying eviction notices were sent to workers in the Scottish Highlands by mistake. But employees across the country disputed this, telling Metro.co.uk they had been fired and made homeless at Basingstoke Country Hotel, Pontins in Prestatyn, Pakefield, Brean Sands, Camber Sands, Sand Bay and Southport.

Plenty of stories of people being told of their employment ending via Zoom or Teams calls, no planning, nothing to warn them just an invite to a meeting.

Scooter rental start-up Bird laid off roughly 40% of its workers in a Zoom session in April. Staff working from home got a mysterious invite to the online video meeting  Hundreds listened in as an unknown woman informed them of termination by audio, staff were not able to ask questions or post comments and as soon as the message was delivered, former employees claim their work laptops began shutting down abruptly, as they were remotely locked out of the company's systems. Following the backlash Bird founder and CEO Travis VanderZanden denied that the audio message had been pre-recorded, as some fired employees claimed on social media. “We did not let employees go via a pre-recording. It was via a live zoom meeting (not ideal either) because we're all WFH during COVID, Video was turned off which we thought was more humane. In retrospect, we should've made 1 on1 calls to the 100s impacted over the course of a few days” he wrote.

Lessons to be learned

So, what can HR learn from all of this?  Here are our top tips: