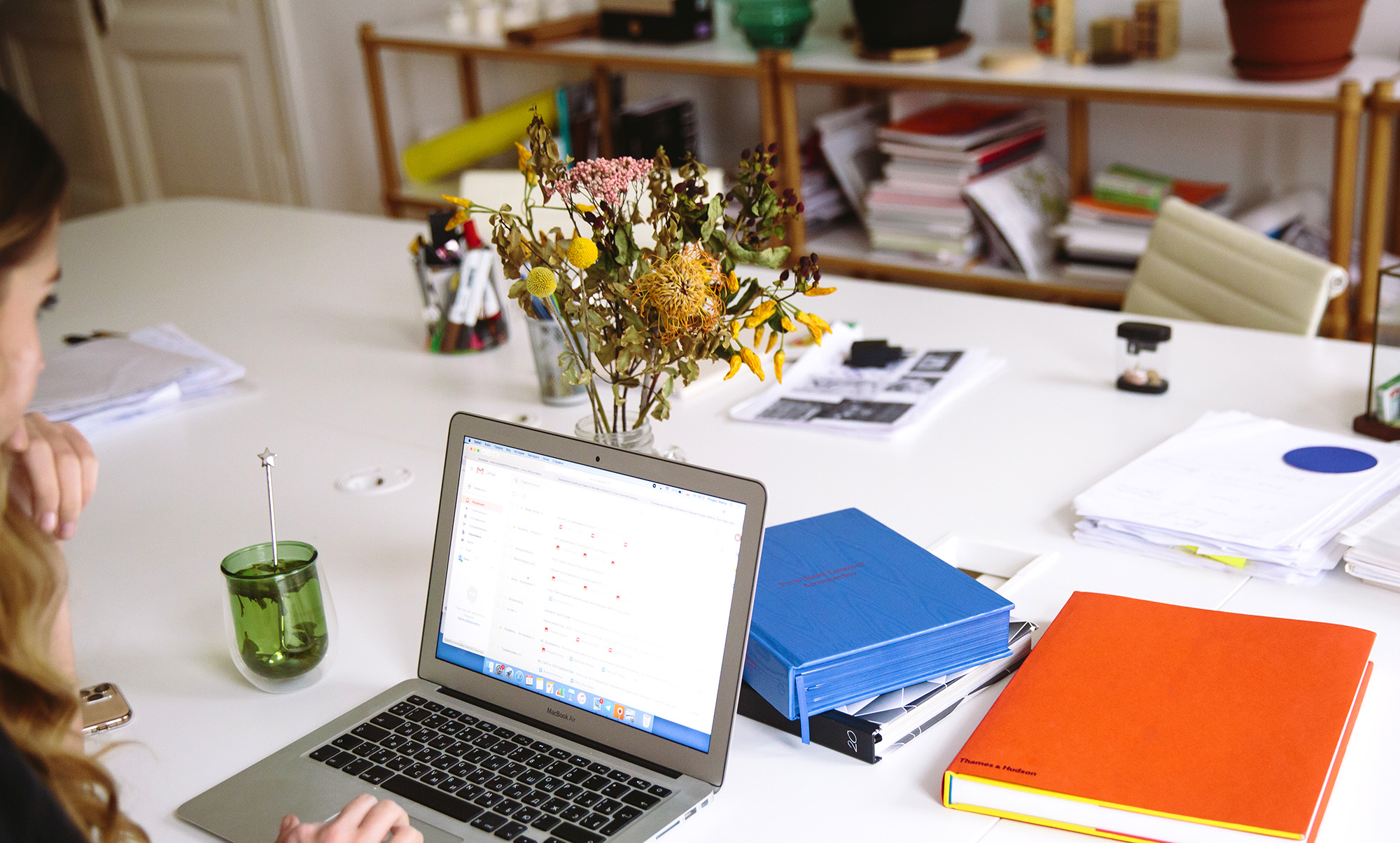 Recent events caused by Covid-19 have had a profound effect on people’s lives across the world, almost everyone has been affected one way or the other, particularly in the workplace, whether that be losing their job, being put on furlough or having to work extra long hours if they are employed in an essential business.

There is a group of people who have shouldered a lot of the extra responsibilities in the workplace – the Human Resources teams.

Rainbow HR work closely with this sector, placing people into roles, advising companies on policy and assisting with change, we have seen first hand the impact Covid-19 has had on HR and having spoken with HR professionals we wanted to share a picture of what it’s been like.

It would seem large companies with a well-developed infrastructure were better equipped to cope with business disruption but not something on the scale caused by the pandemic.  The HR professionals we spoke to agreed that a fire or flood, disruption to IT or infrastructure can be foreseen and planned for but dealing with an invisible threat that impacted every aspect of the business was something that was pretty much impossible to predict or even plan for. That said disaster recovery plans were able to be adapted and implemented in line with government guidance to ensure continued trading, but what of the human side?

A corporate business will naturally have more staff, better defined management structures and adequate support regardless of the problem, right? Not quite! Some HR people in larger businesses felt “abandoned”, they were left to deal with problems that had not previously arisen, they were left to think on their feet, particularly where they had more localised responsibility, such as running a retail store and whilst some relished the opportunity others felt they could have had more head office support.

A feeling of helplessness or worry was often hanging over them and the fear of making the wrong decision which affected their colleagues was a constant source of anxiety, this when coupled with long hours and rarely a day off contributed to increased mental health awareness but generally with nowhere to turn.

Some had an established Work from Home policy but only for certain roles and it was never intended to cover the scale of people who ended up home working, again HR were dealing with people issues – anything from could they purchase and claim back for stationery to health and safety queries around the suitability of the desk or chair being used - and in many cases improvised from whatever people had to hand - some support people had been furloughed and HR became the constant when staff needed answers, this simply added to the stress when dealing with areas beyond their areas of expertise.

As government advice changed, sometimes by the hour, HR were the ones drafting communications around furlough procedure, what the impact was, who did it affect, for how long…etc.

Perhaps the most striking comments were around making redundancies, everyone felt doing it by email or a webinar was very difficult and heightened the impact of someone losing their jobs, the fact they could offer no human touch to colleagues who were also friends was particularly hard on some, dealing with anger then providing support was difficult.

Some positives did come out of it, a feeling of belonging, shared responsibility, more internal networking and the realisation of the importance of all staff, particularly shop floor workers or front-line care staff, often overlooked and regarded as “entry level” and easily replaced.

Processes will change, one HR manager commented that some systems and processes have been recognised as unnecessarily complicated but were carried out religiously, now there is a commitment to review in light of enforced changes.

Whilst not universally true it is seen that the smaller the business the less important disaster recovery plans or business disruption procedures will figure within their operating procedures and this is generally what we found when speaking to HR professionals in smaller businesses.

Financially, some had to make decision pretty quickly in order to ensure survival, early redundancies were carried out but then rescinded when the job retention scheme was announced, this created a huge burden on those businesses with a small HR team, sometimes jut a couple of people.

Communication was generally agreed to be easier, even for those companies with multiple sites, and regular updates by email gave way to webinars to instil a more personal touch in some companies, something at last one business has said they will continue, probably on a monthly basis as the feedback from staff has been so positive.

The personal impact sems to have been heightened in smaller businesses, dealing with people issues with colleagues who have become friends was emotionally charged according to some, particularly when redundancies became inevitable to preserve cash in the business, whilst those asked to carry on working seemed to resent those on a furlough “holiday”, hence communication was critical and transparency was improved with some companies sharing the companies financial position for the very first time, one HR manager commented that by doing so staff were able to see why decisions were being made and did not take things so personal.

In line with the experience of HR at larger companies, the people we spoke to felt increased pressure, worked long hours with little to no time off and were dealing with areas far removed from their normal day to day role. One HR executive told us that the increased responsibility, having to make decisions without always having someone to ok it was scary at first but felt it became empowering and has made them a more resilient person with more confidence.

It would seem from the experiences of our contributors that they feel HR was expected to take on additional responsibility but with little support and guidance, certainly in the early days and their own fears and well being were not taken into consideration.

Worry and anxiety increases were noticeable and more time was spent worrying about work outside of work hours, something that had not happened before. Even still HR people tend to be a resilient lot and many HR professionals we spoke to have grown and developed significantly in the last few months.  HR is often regarded as a nice to have function, but now more than ever they have truly shown their worth.